SERVPRO makes sewage damage “Like it never even happened.” 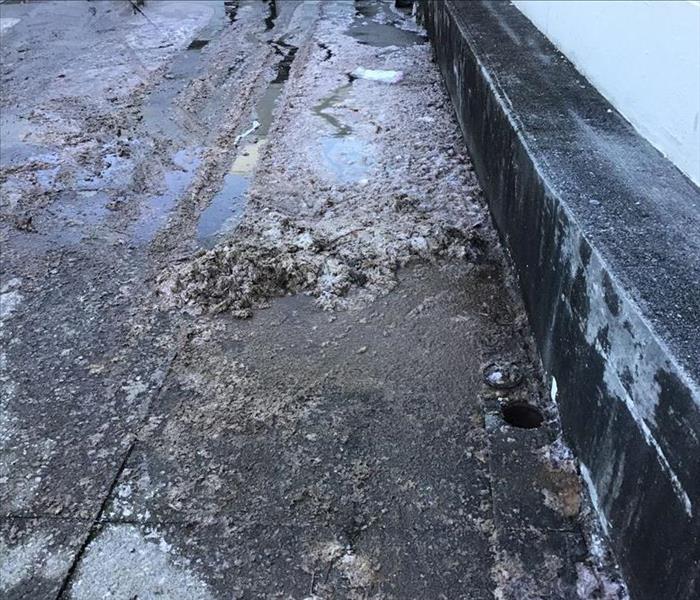 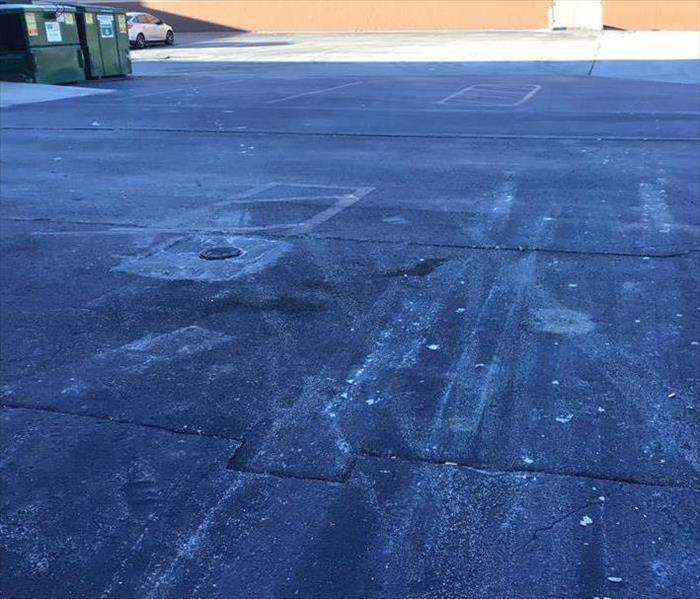 One of SERVPRO of Blount Counties commercial clients called in after hours one night with a sewage and bio overspill after a customer flushed a diaper down the ... READ MORE 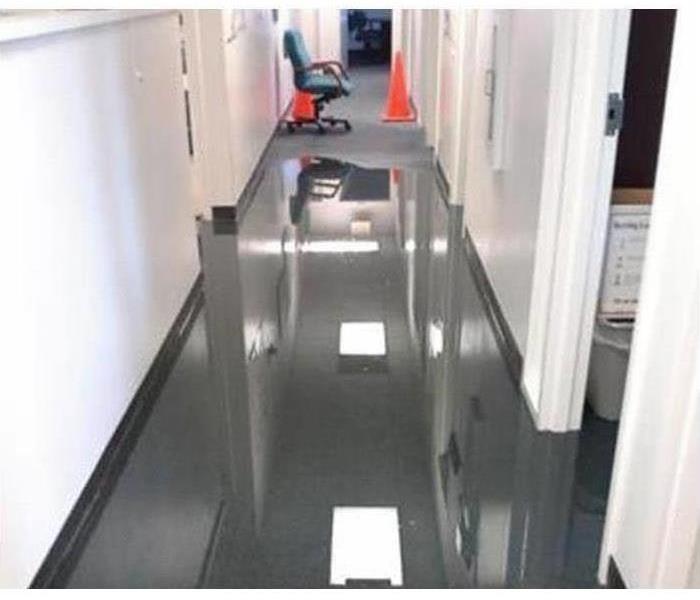 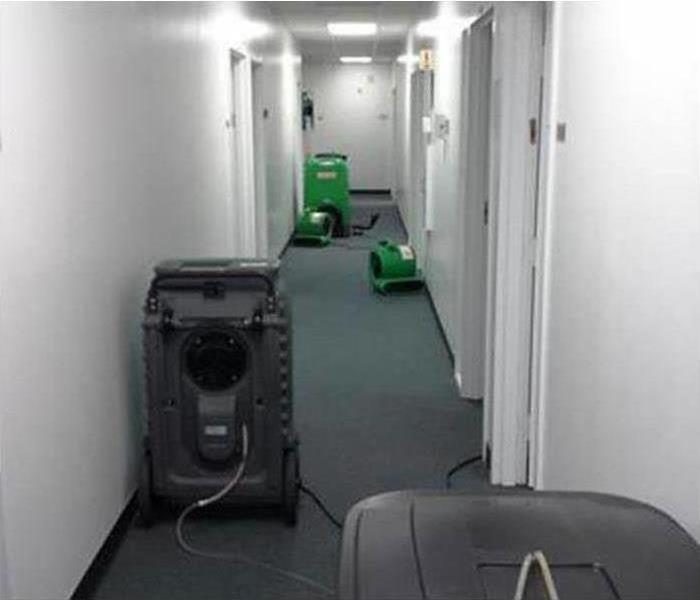 SERVPRO of Blount County had received a call from one of our commercial clients after heavy storms flooded the main level of their 22,000 S/F office in Alcoa, T... READ MORE 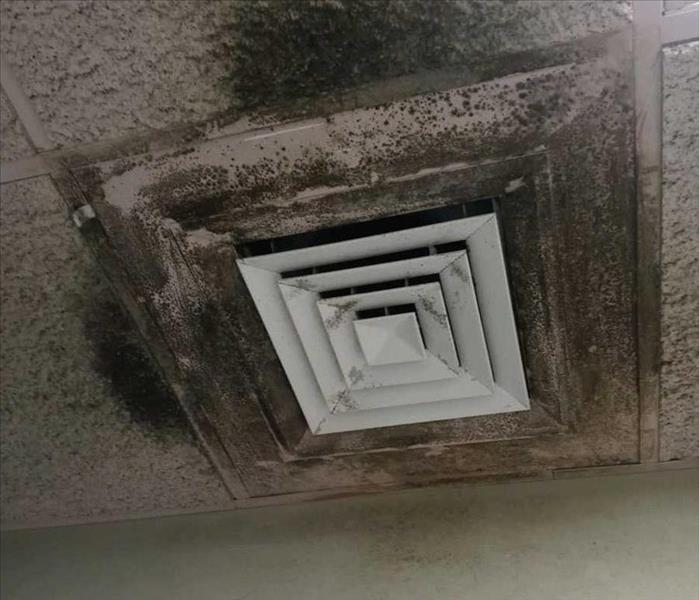 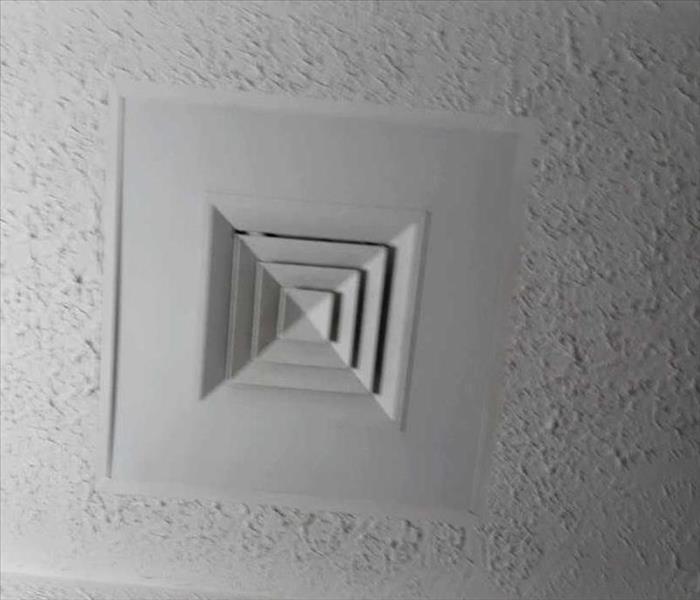 SERVPRO of Blount County got a call from one of our local customers who was worried about potential “black mold” in their commercial store front in ... READ MORE 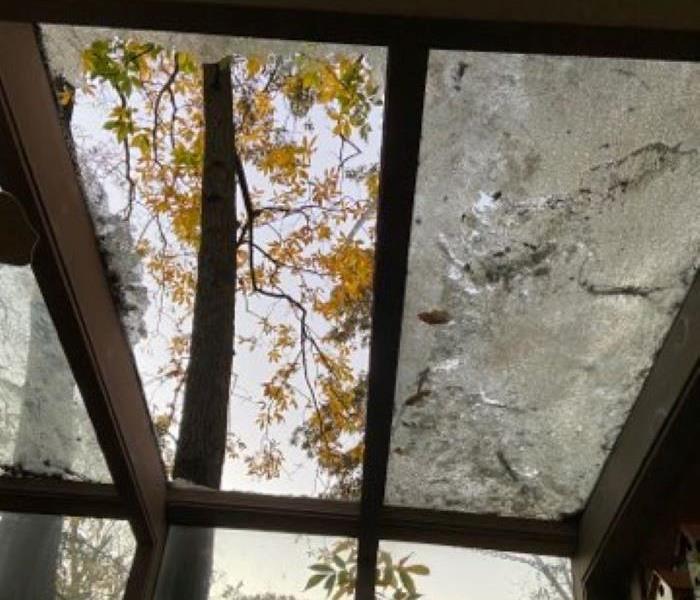 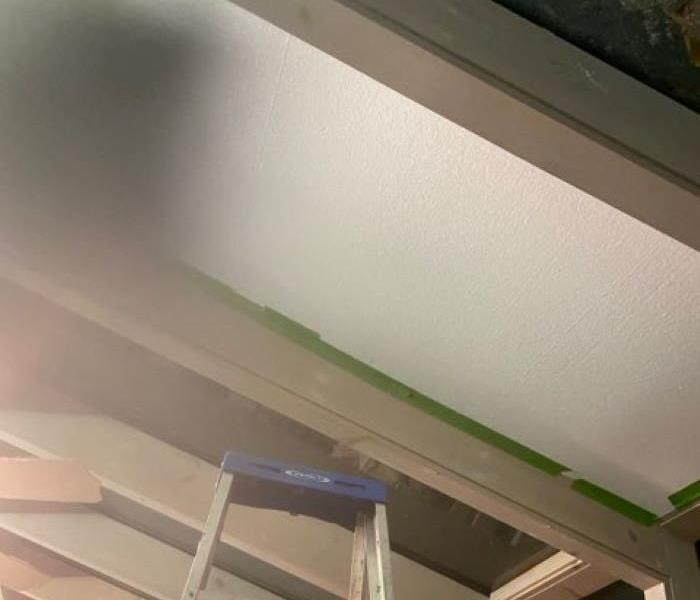 This customer called late one afternoon after heavy storms moved through the Maryville/Alcoa area resulting in damage to his sunrooms glass ceiling. SERVPRO of ... READ MORE 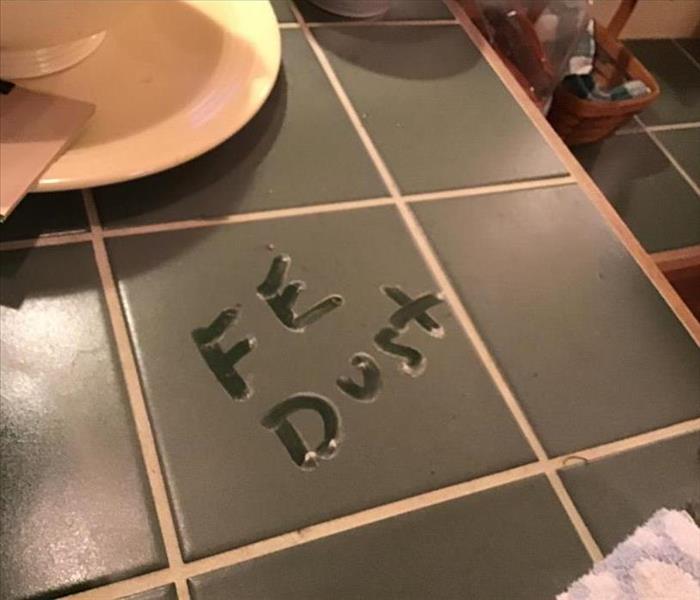 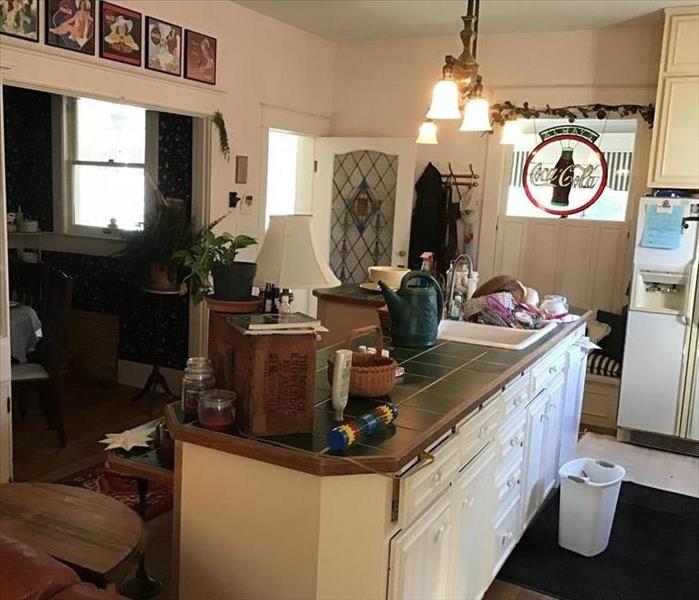 This house fire in Alcoa, Tn. Was the cause of a malfunctioning chimney flume. Without proper air-flow the soot and smoke buildup became overwhelming eventually... READ MORE 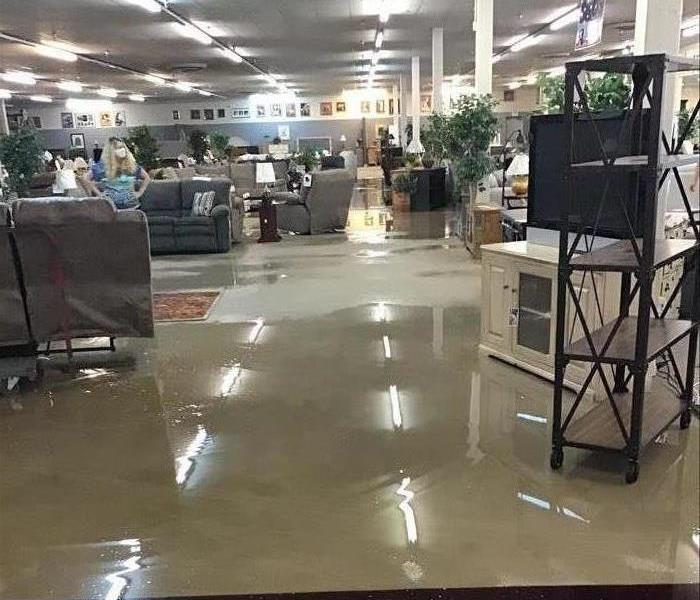 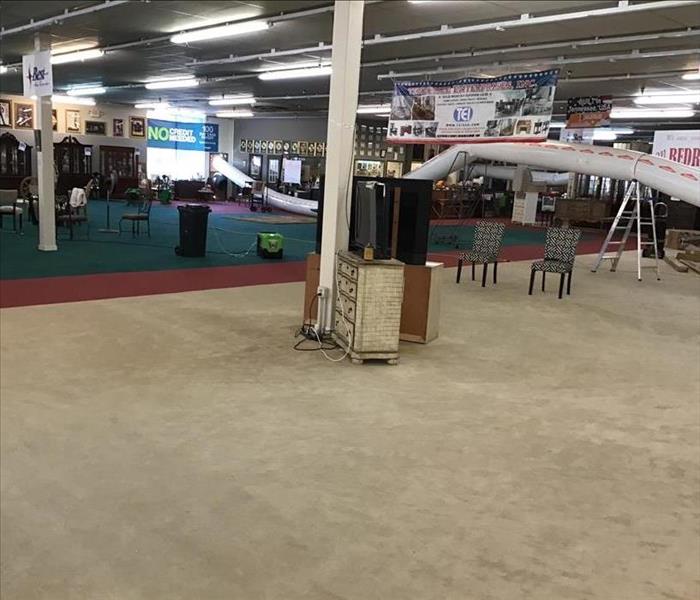 This flooded commercial warehouse / showroom in East TN was the result of a broken fire suppression system that poured into the warehouse consistently over a 72... READ MORE 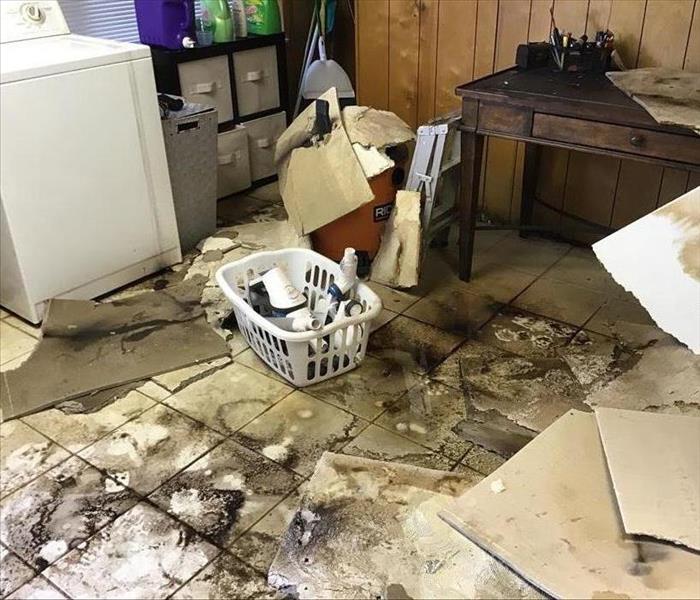 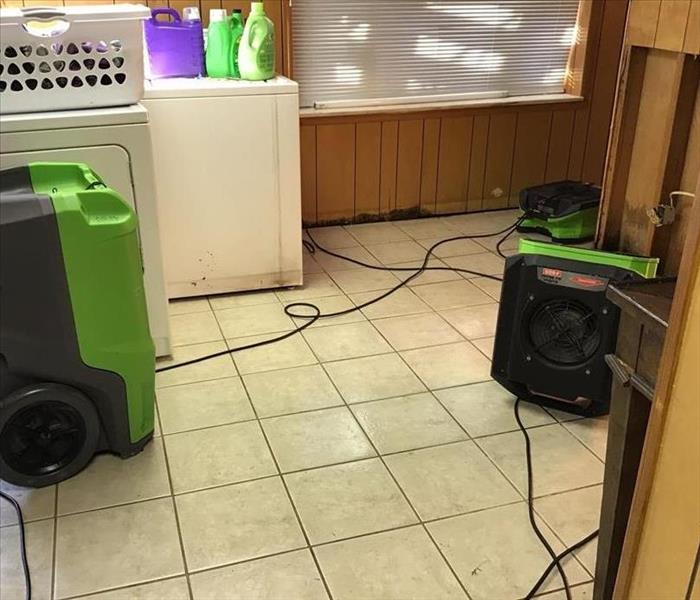 Water damages from sewer system backups or broken drainage pipes should be considered very dangerous. The water is grossly unsanitary and may contain bacteria a... READ MORE 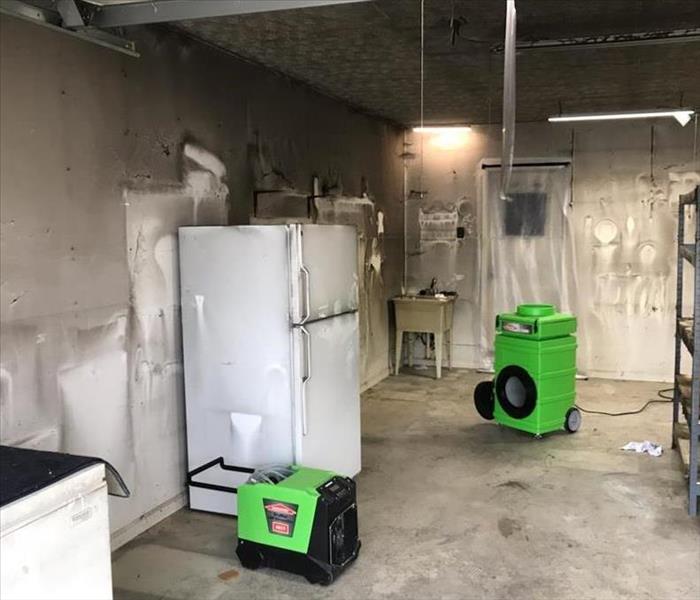 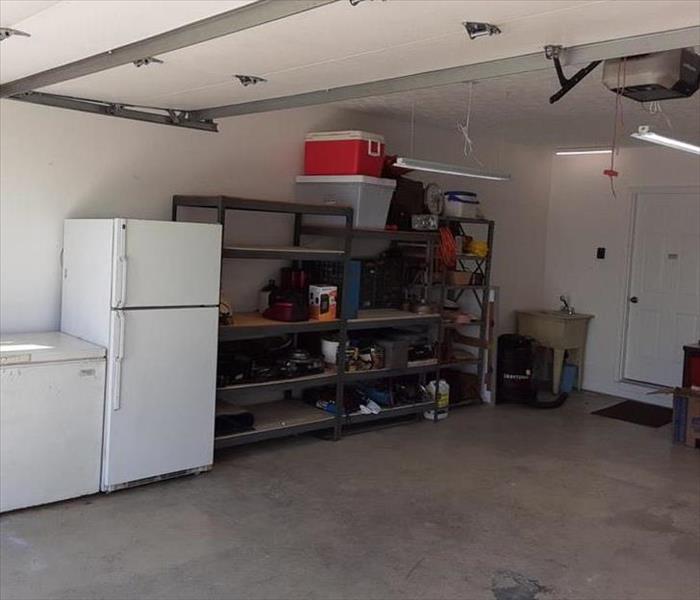 The SERVPRO of Blount county team received a call from a frantic home owner after she had found a fire in her garage. Our team rushed out on site to begin the r... READ MORE 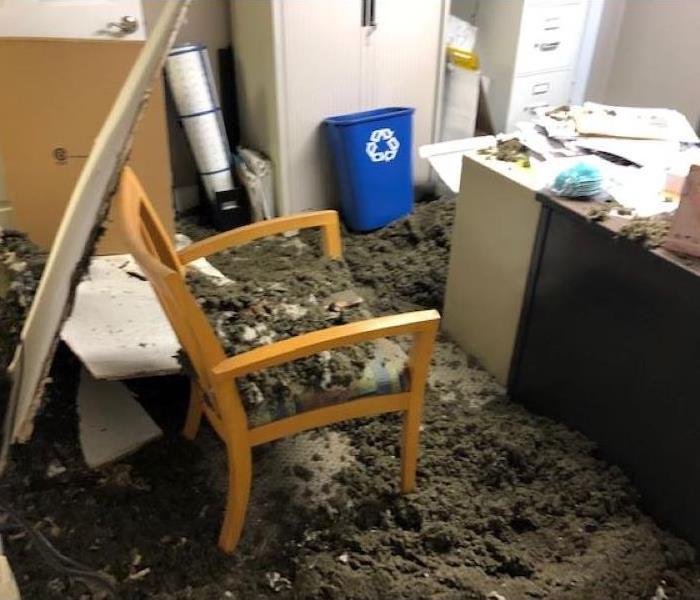 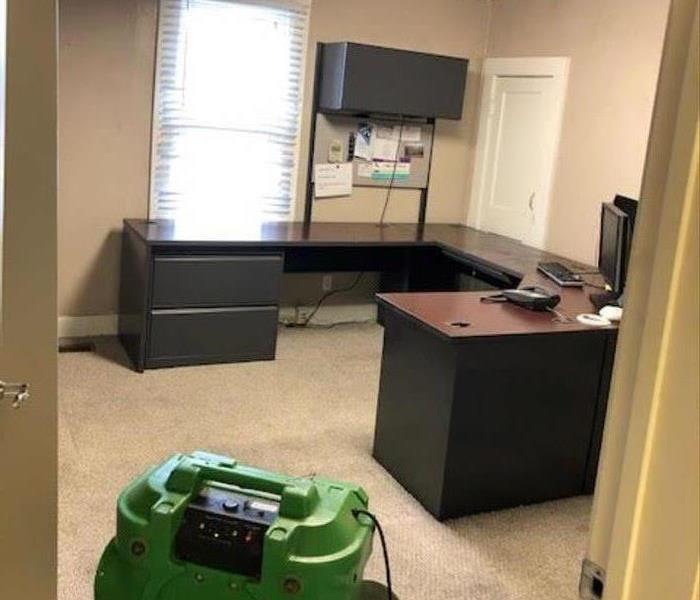 This hospital office in Blount County, TN had their drop ceiling collapse from the weight of old insulation from the 70's. The client had thought that the insu... READ MORE 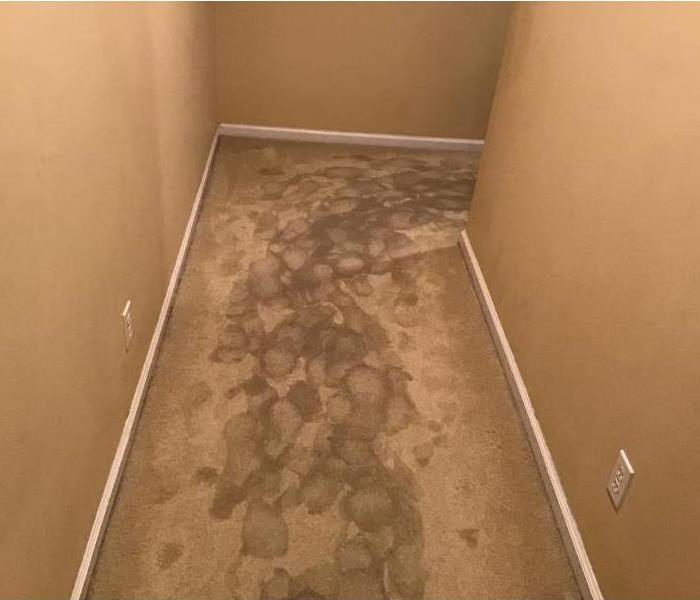 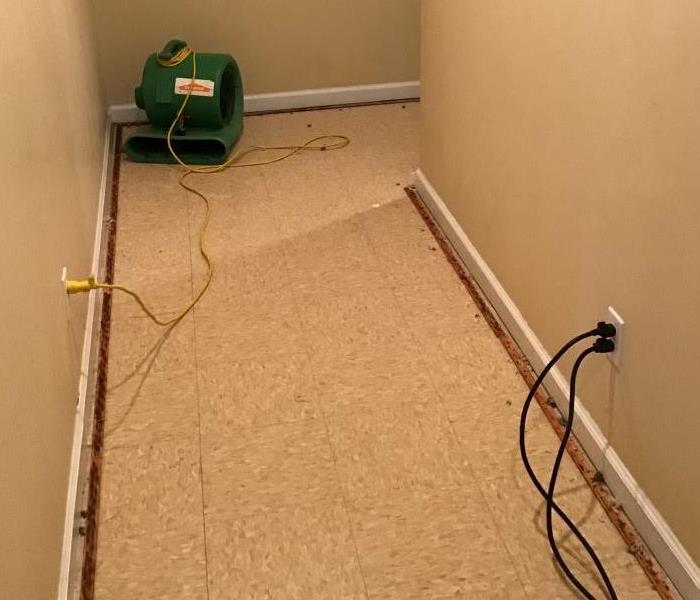 This flooded basement in Maryville, Tn was the result of a clogged gutter, and a disconnected down-spout during a storm. The carpet throughout the basement was ... READ MORE

View Older Before & After Photos